Skip to main content
It looks like you're using Internet Explorer 11 or older. This website works best with modern browsers such as the latest versions of Chrome, Firefox, Safari, and Edge. If you continue with this browser, you may see unexpected results.

This guide will help you find court cases in library databases and publicly available resources. If you know what kind of information you need, use the navigation menu to jump directly to it. Otherwise, scroll down to learn more about the research process for court cases.

A Reporter is a collection of court decisions for a particular court or group of courts. To find a case in a Reporter, you must know its legal citation [e.g., Roe v. Wade 410 US 113 (1973)].

If you don't know the legal citation: 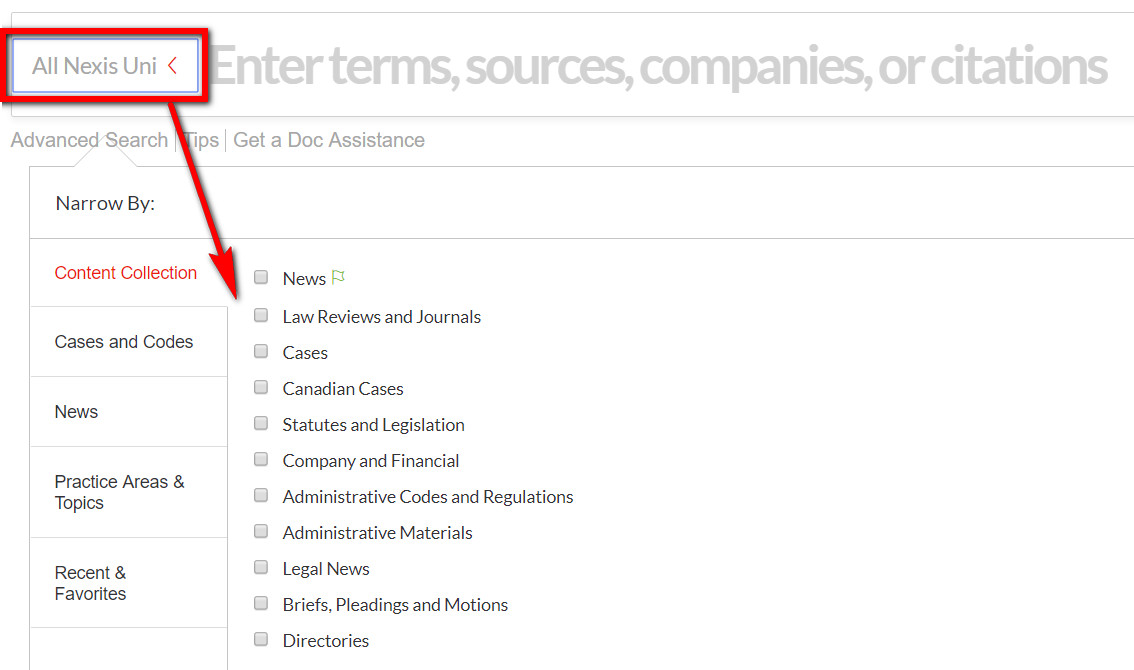 A complete Table of Abbreviations is available in Black's Law Dictionary (Ref KF156 .B53 2004X).

In general, you will not find transcripts for cases from circuit courts and lower courts.

See images below for three options to find a Shepard's Citation in LexisNexis Academic. 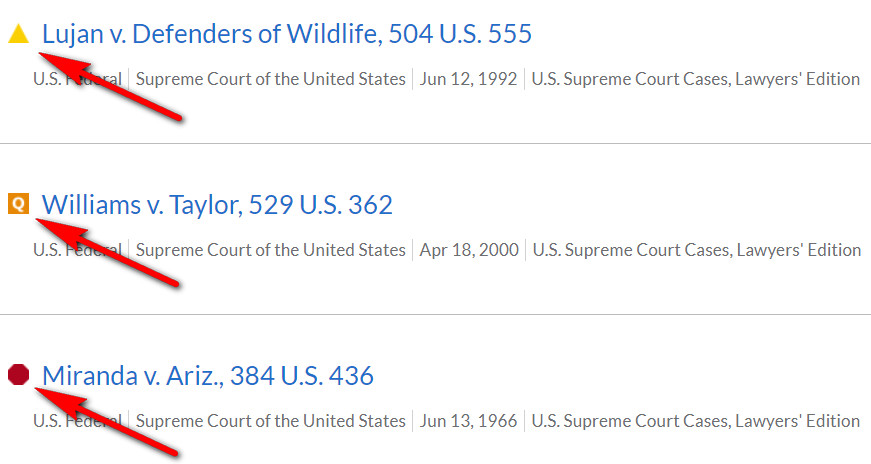 Search for a case and look for the Shepard's Signal icon. 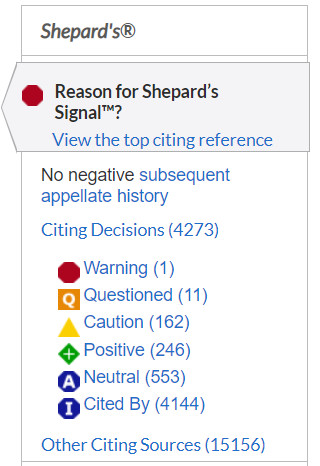 Click on the Shepard's Signal icon to learn more.